Home / Sofas / Get the stylish couch cover for your room 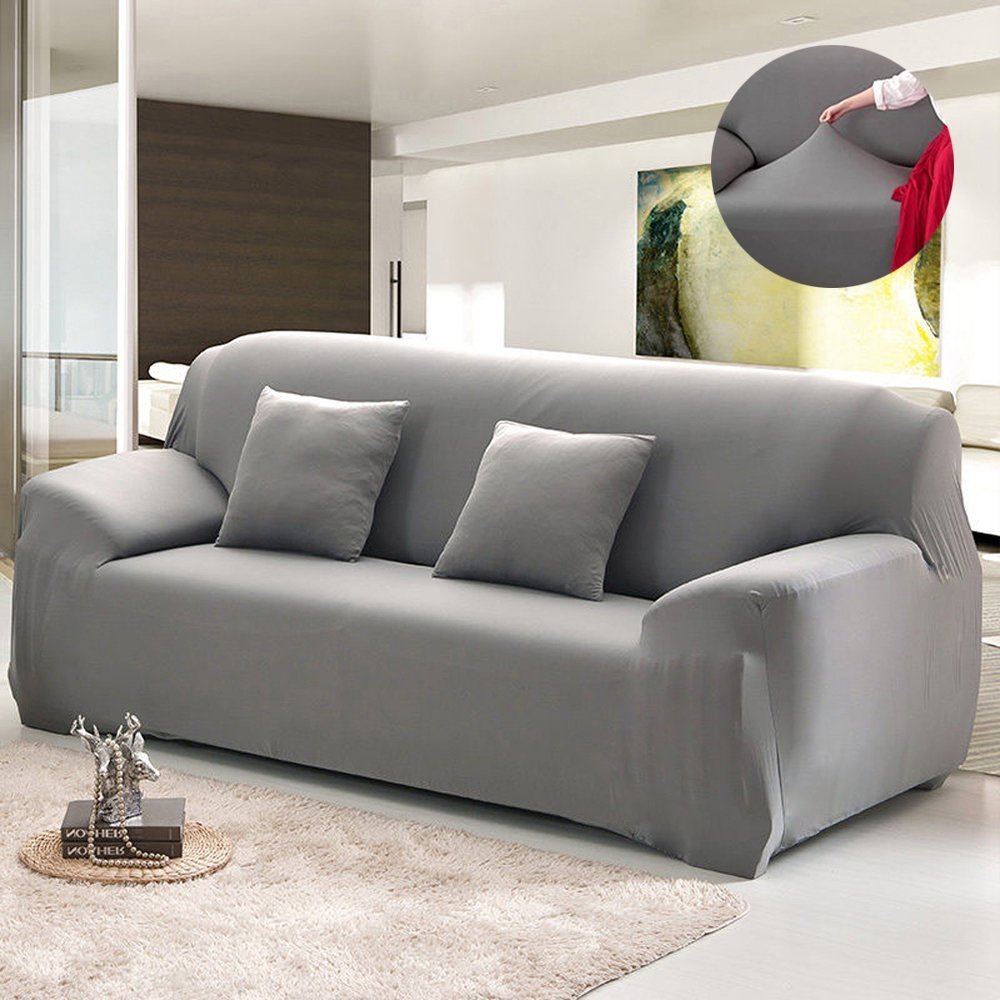 Get the stylish couch cover for your room

A couch is a type of furniture used as a seating arrangement for two or more people. It is usually like a bench, with or without armrests. Couches are really in fashion these days. Couches can be used for sitting as well as resting and sleeping. A couch is usually found in living rooms of houses and lounges. These couches are comfortable, cozy and stylish. They are also found in hotels, bars, waiting lounges and offices.

While buying a couch cover, one should keep in mind the type of couch, the color scheme of the room and of course the amount one wishes to invest in. Couch covers are available in various colors and different fabrics like leather, satin, cotton and many more. One can choose a particular pattern or a color as per ones personal taste. Couch covers are made up of tailor made slips, loose throws and knitted pillow covers. Commonly used fabrics include linen, fleece, leather, rexin leather, imitation leather, and high quality cottons.

Some of the popular couch covers include slips covers and throws. These are discussed in detail below:

Slips are the couch covers which are permanently attached to the couch. Slipcovers fit accurately to the couch in such a way that there is no difference between the original couch and the slip cover.

Another type of slipcover is one which is made of a highly elastic fabric. It fits tightly to the couch, even if it is not stitched to the couch.

These couch covers are an easy to go for option. Without wasting money on new couches, the old couch can be renovated beautifully. 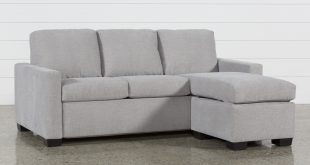 Sofa Beds for Added Comfort to Your Day and Night 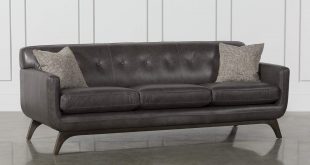