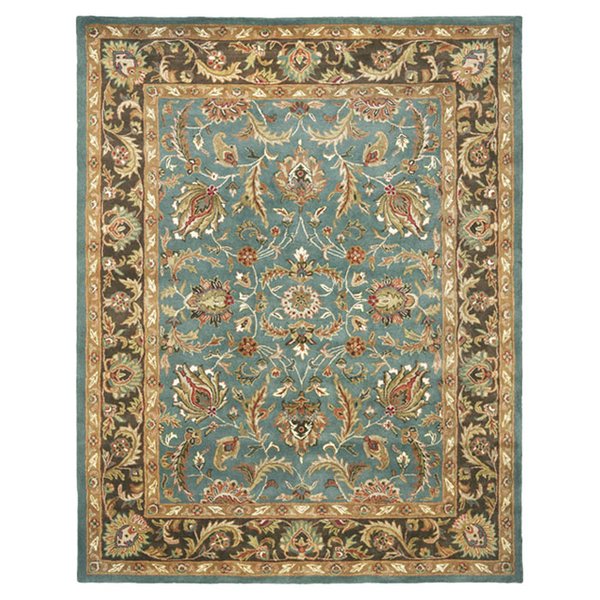 Oriental rugs are the perfect vintage partners for your house floor

Oriental rugs have their own history of having heavy textile and coming from the so called oriental countries, made for local use as well as for making profit.

They come in a variety of materials like silk, cotton and wool. These rugs have a long lineage of tradition, elegance and sophistication attached to them. As such they are considered to be of utmost good quality. Oriental rugs have long been found in countries ranging from Africa to China, also called as the “Oriental belt”. People across this stretch come from a wide range of religions, beliefs, faith and culture. Their traditions have also differed extensively. But they together make oriental rugs in their own special way. Since geographically the countries producing oriental rugs are Islamic, they are often called by that name, and oriental rugs is only used for convenience.

Oriental rugs are like addiction, owning a pair of them speaks of prestige. The more you dwell into finding about them, the more you awe their artistry and intricate designing standard. As such there can be a lot of false rugs being sold under the name of oriental rugs, and you need to be extremely careful while dealing with such incidences. Off the shelf buying of such rugs should be avoided because it increases the possibility of being forged.

Certain precautions will come handy while buying your first set of oriental rugs.

Previous What makes wooden floors the right choice for your home?
Next Explore the world of tile flooring 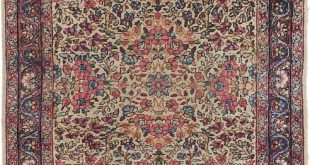 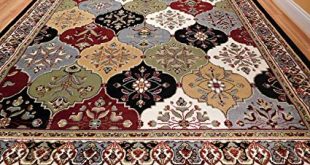 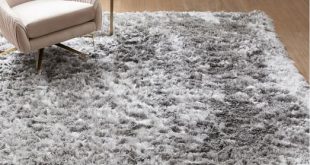