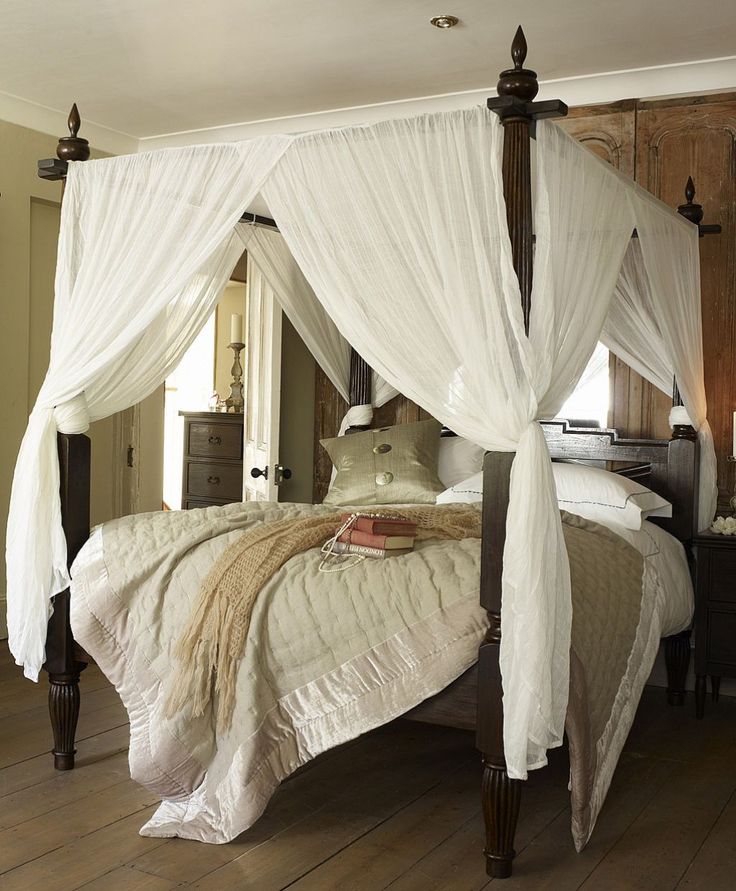 A History On Canopy Beds

The initial purpose of a canopy bed was to protect the people from unwanted things such as insects and dust, since the houses back then were not well built like today therefore debris and plaster also used to fall from the ceilings. Canopy beds were used to protect the person from all these things and spend the night in comfort. Later on, canopy beds became increasingly popular among rich people, here the people started to use canopy beds aside from their original purpose and started to introduce new designs and art in the beds. The originals of canopy beds and canopy bed curtains were lost and they were revamped.

Now beds with canopies were considered to be a piece of expensive furniture and a work of art and every rich person used to have one. All this was during the medieval times, therefore canopy beds have a long and old history and significance. Since the design of the bed was revamped and refurbished therefore the need of elegant drapes and canopy bed curtains also grew. This was due to the fact that people wanted warmth and privacy as during the medieval the servants and maids used to sleep and stay in the same room as the master. This is why big and heavy drapes were introduced.

As time moved on the beds became more stylish and had a lot of variety in colors and designs. A lot of improvements were also made to the original design so that the bed looks beautiful and elegant. Later in the era of Queen Victoria, metal became a very widely used material, this material was added to the design of canopy beds to provide durability and longevity.

In the modern era, the designs from the past are still used as they still have that touch of class. Canopy beds were very popular in the old times, but now we see only a handful of them as the need for drapes and canopies are no longer required. We now have doors and windows which provide sufficient amount of privacy and also don’t allow dust to enter. 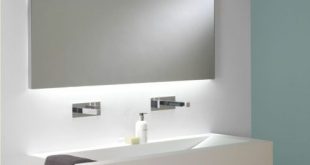 Vanity Mirror With Lights For Bedroom With Flair 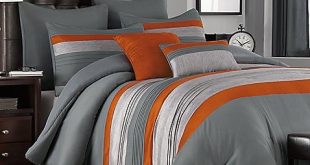 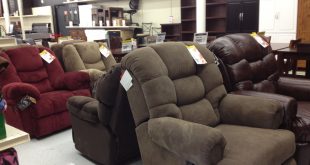