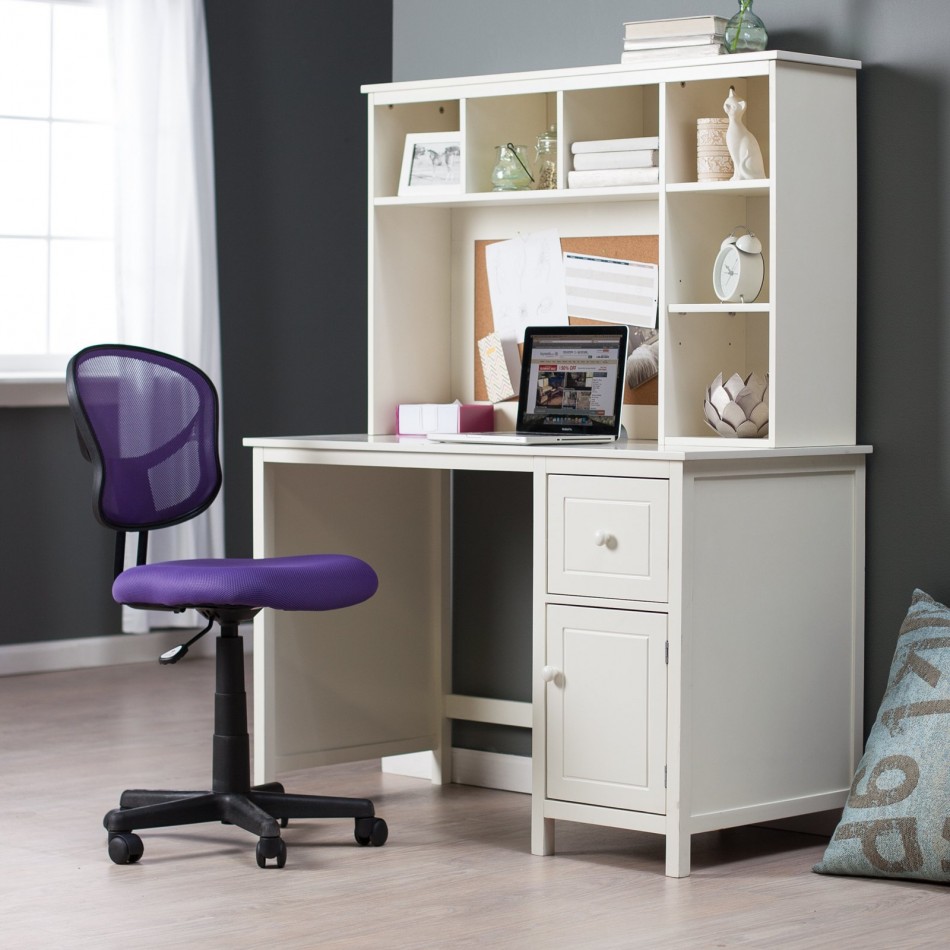 Small spaces are usually seen as a bane by people and those living in flats can understand it in a much better manner but they can be turned into a blessing in disguise as well. People wish to have a dedicated work space for themselves at home also and if the offices are also having limited space then it becomes essential to find such furniture that fits into the available space and depending on your style, budget and preferences you can have added work space in that space what you have got.

For example popular desks for small spaces, the minimal and modern look can be given by acrylic console or you can also try the wall mounted folding desks. You can practice multitasking by having such tables, which serve as desks for work, for ironing clothes and also have some storage space for that miscellaneous stuff. Corner tables are of great utility when space is a concern. And computer desks which are compact and folding can serve dual purpose of doing writing work as well work on computers with same comfort.

L shaped desks are very common for people who like saving space and who have deal with limited space and they also have some extra storage for storing some work utilities and stuff like files, folders etc. Single pedestal desks, rolling computer desks, wall mounted study table for kids are some other desks for small spaces.  Less space isn’t such a big problem, if smart picks are made for the things you wish to keep in. 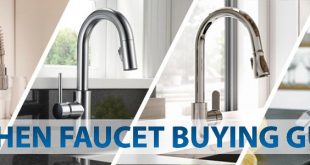 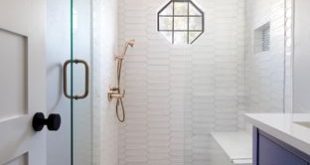 Laundry Ideas for Your Home